DPFZA Chairman received the Ambassador of the KSA in DJibouti 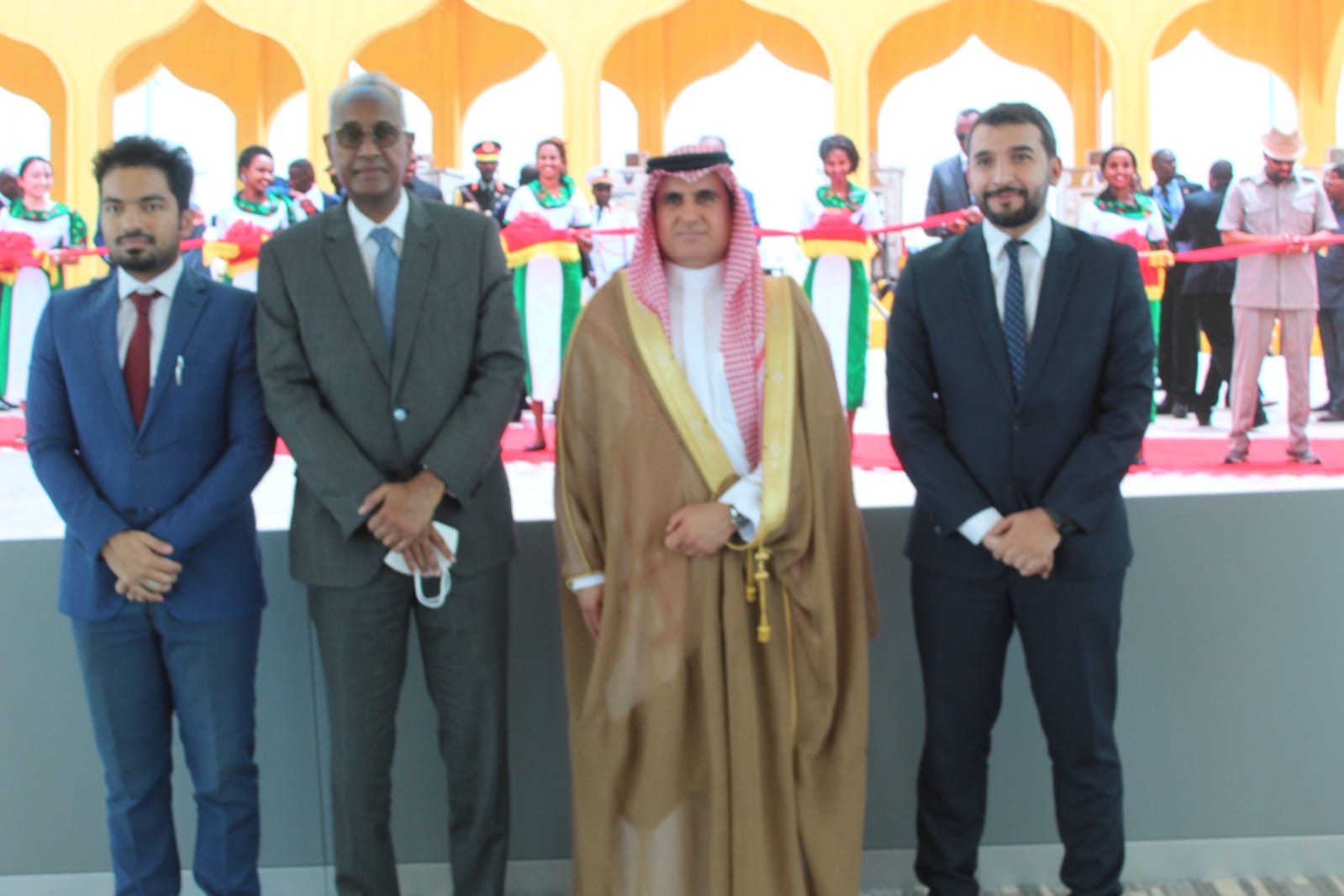 DPFZA Chairman received the Ambassador of the KSA in DJibouti

Several topics of common interest were discussed including, the cooperation of Djiboutian ports with those of the friendly and brotherly kingdom, partnerships in the area of free zones and the financing of corridor roads. Various partnerships and cooperation such as Air Djibouti and Saudia Airlines as well as the maritime transport with a direct line between the KSA and Djibouti with Djibouti Shipping Company were also discussed.

Furthermore, the subject of financing the reconstruction of the RN1 road corridor was discussed at length with a view to accelerating the launch of works through the Saudi Development Fund, which will grant 120 million dollars with concessional conditions was particularly covered during the meeting.

It was also discussed the place of Djibouti as an entry point to the large African market for Saudi industrialists and companies wishing to expand their presence in Africa. With the upcoming implementation of the African Continental Free Trade Zone (AfCFTA), the President of the DPFZA Chairman underlined the geostrategic position of Djibouti and the free zones to accommodate these companies in order to benefit from the preferential access conditions of this vast market of more than 1.4 billion inhabitants.

The visit made by the DPFZA Chairman in 2017 to Saudi Aramco, in 2017, was also discussed and the project to make Djibouti a center of trade in petroleum products and other derivatives. This in connection with the refinery projects in Damerjog, which Saudi Aramco has undertaken to supply crude at preferential rates and to ensure a stable source of supply located in Djibouti.

The geographical proximity between our country and the Kingdom of Saudi Arabia, with only 1h40 min by flight and 36 hours by sea between Djibouti and Jeddah, an important city for commerce, makes the economic and commercial relationship highly strategic.

It is in this perspective that the expansion of cooperation in key and varied areas has been placed at the center of the agenda of the Meeting in order to further deepen the bond of fraternity and friendship between the two countries.

In addition, the Ambassador visited the port infrastructures and free zones where he was received by the various General Managers.